About the E2 Visa: For countries with an EB-5 Backlog

About the E2 Visa: For countries with an EB-5 Backlog

Considering the exponential growth of immigration requests to the US recently, there is a backlog in the supply of many immigration visas to the US (typically of the EB-5 visa option for citizens from China, Vietnam and India).

Immigrant investors from countries with a backlog have various options for obtaining a long-term United States residency. The most popular option can be divided into three steps:

With this trending fast track, investors can stay in the US, run their business, provide their spouse the liberty to work and enroll their children in U.S. public schools. It can help them overcome backlogs and work and live in the US.

At this time, we discuss the root, the growth and the current status of the E2 visa, to let you have the big picture and understand the E2 visa much better.

The E2 and International treaties

Even though the E2 visa is put in place by law, the chances of citizens of each country being able to enjoy the E2 visa depends largely on the country having a treaty and international trade relations with the United States.

The US besides the E2 visa also has a track record for making several international treaties. Founded in 1776, the US signed a treaty for International Trade and Navigation in 1815. The E-2 treaty is therefore around a hundred and thirty-seven years old and is still valid until now!.

There is, in fact, a provision for the member countries to choose to leave the treaty along with a possibility of losing its E2 stature under certain conditions. For instance, Yugoslavia (also known officially as the Federal Republic of Yugoslavia), a member country disintegrated into smaller countries in the nineties. Yugoslavia, therefore, may have lost its E2 status, the new resulting countries such as Kosovo, Serbia, Montenegro, Slovenia, the Republic of Macedonia, Croatia and Bosnia and Herzegovina do currently fall under the treaty along with maintaining E2 visa status.

Those who are wishing to participate in the E-2 visa programs currently have an opportunity to invest and open businesses in the U.S. It is advised to speak with an immigration attorney to see if the E-2 visa is right for you and your family. Visa Franchise can then support you in finding the right business for your E-2 visa.

What Is EB5 Visa 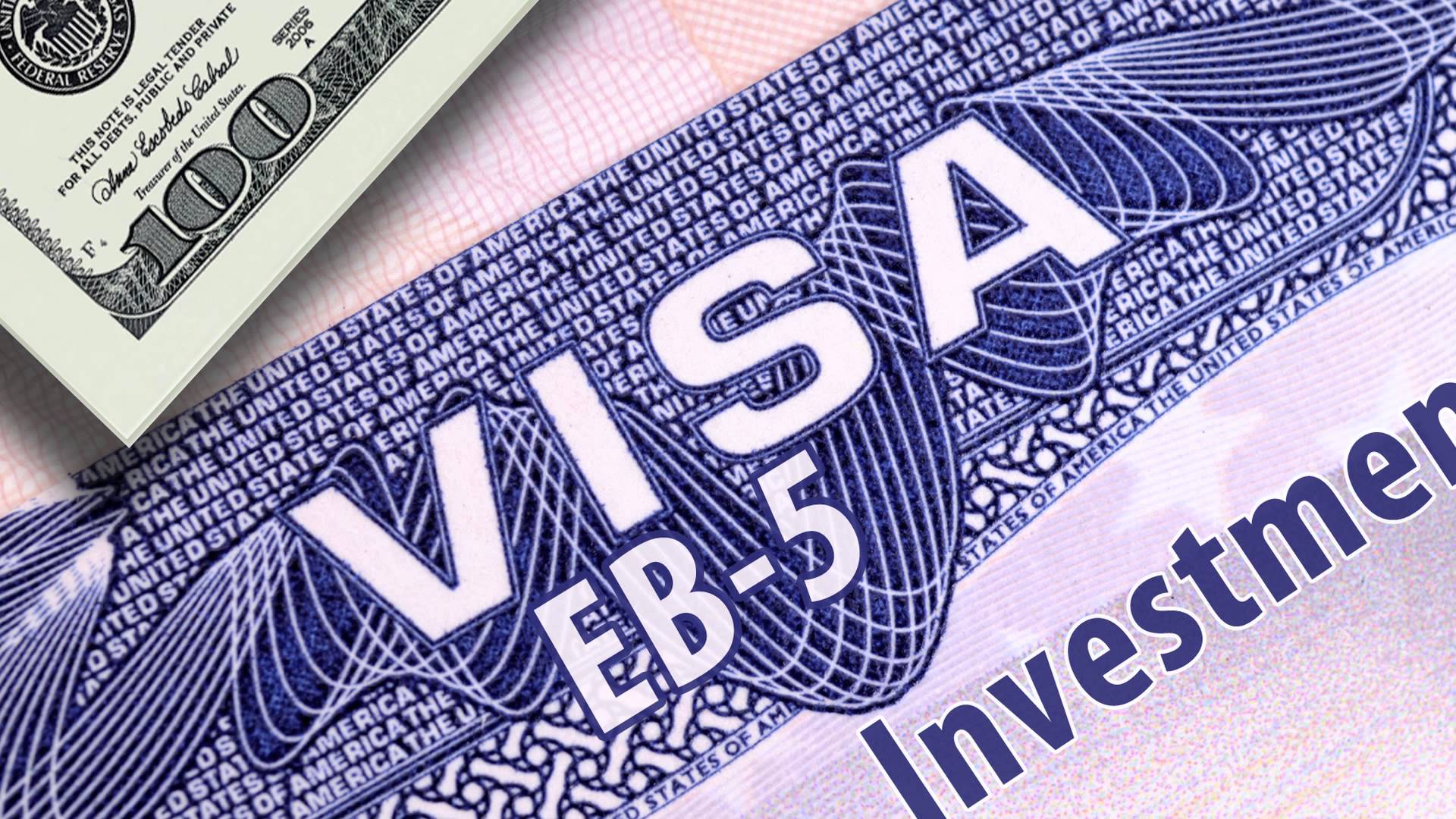 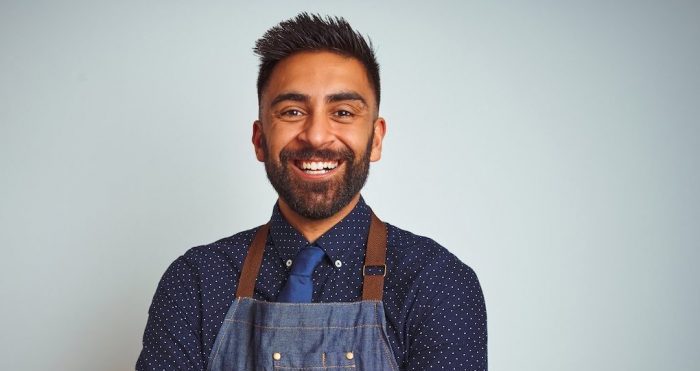 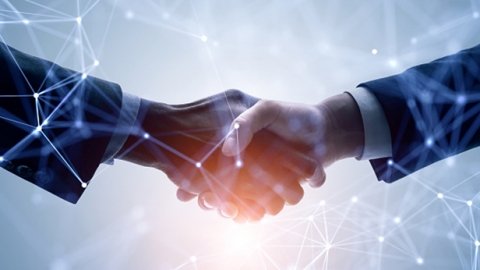 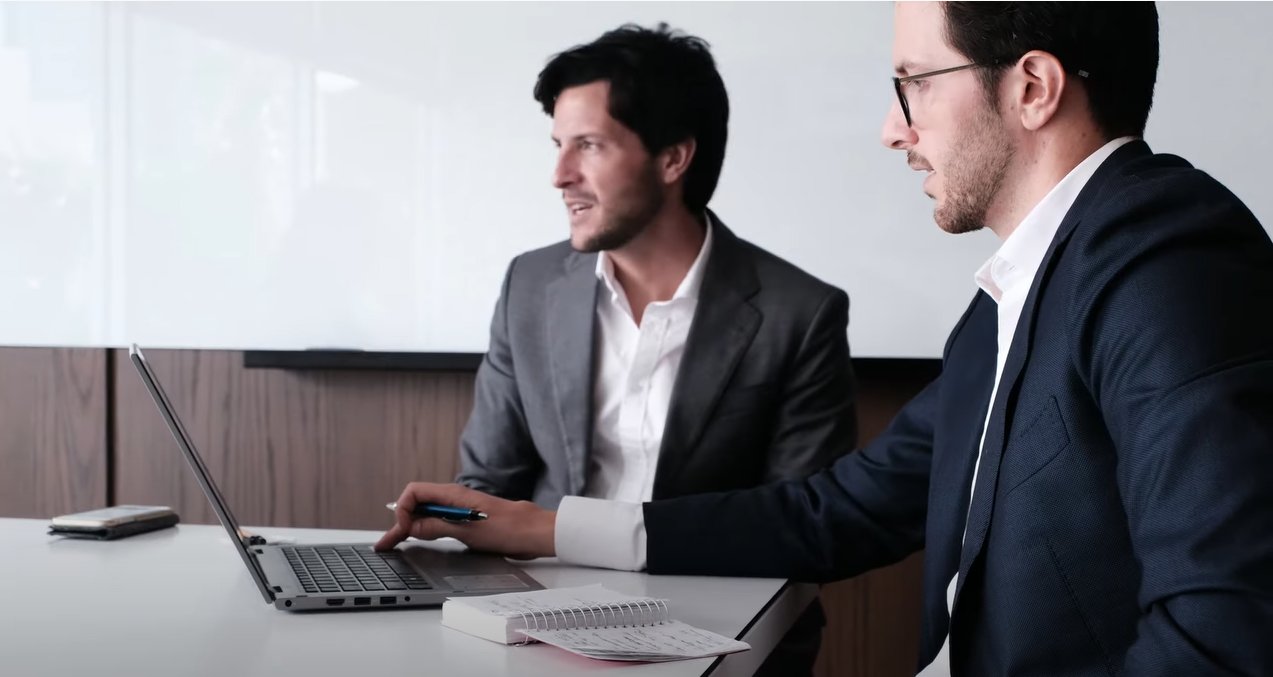