Hey, this is Patrick Findaro, managing partner at Visa Franchise, and co-founder at Vetted Biz. At Vetted Biz we help you find, vet and buy a franchise or business for sale. We’ve been getting a lot of questions, in 2021, what are the top 5 cities to open a business or to buy a business? You could be opening up a franchise, starting your own business, or buying an existing business.

Miami is booming. We’re seeing that a lot for financial tech workers from New York and even as far as San Francisco that are spending their winters and they might be moving permanently to the sunshine state of Florida, and particularly in Miami. Also, in terms of, like, a smaller city, if you’re interested in…you know, maybe Miami is too big, you could go to the West coast of Florida where it’s definitely a quieter, slower pace of life, but there’s a lot of business opportunities as well as home prices are significantly less if you’re looking to buy a property. One that is top and has really led city population growth on the West Coast of Florida is Fort Myers, which in 2010, their…from 2010 to 2019, their population has grown 39%. So very significant and you have some other towns in the area like Punta Gorda or Naples in the South that you could consider. I don’t wanna forget about our friends in Texas, which, Austin, you know, if you’ve talked to anyone in California, that might be upset with the lockdown, with COVID, or high taxes. Oftentimes, they think first of Texas than Colorado as state to potentially move out of California. And that being said, also Arizona and Nevada.

So Austin, Texas is leading the list out of cities in Texas. Population growth of 2.5% in 2018. Median home prices are pretty similar to Miami, Florida at 388,000. Austin’s booming. You have many tech companies like Dell, 3M, Apple has a huge office there, Google as well, that you might wanna consider. As well as if you’re looking at a city, you know, not too far from Austin, but you wanna have a little lower cost of living, you could consider Georgetown, Texas.

It’s about 30 miles North of Austin. Really acquaint downtown I visited about two years ago. And the population grew a lot in 2018, 5.2%. Employment rate grew 6.35% in the Georgetown, Texas area. Again, it’s a great quaint city with a very nice historical downtown, not too far from Austin, Texas, and the median price of a home is gonna be at least $50,000 less than in Austin, Texas.

And then rounding out in terms of a city that’s a lot closer to those that might be moving from California would be Henderson, Nevada, which is a fantastic opportunity for those, especially those that might need to be going back and forth to California. Population growth at 2.59% in 2018. Employment rate grew by 3.5% and medium household income is 72,000 where the median price of a home is $335,000. When you compare that to Miami, for example, the medium home price is more and people aren’t earning as much at around $54,000. There’s some great cities to consider. 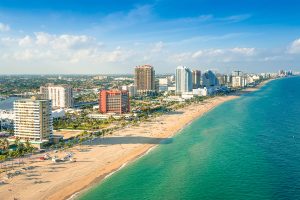 In summary, in Florida, Miami, Fort Myers, Florida on the West Coast, the Gulf Coast of Florida. You also have Austin, Texas, as well as Georgetown, Texas, which isn’t too far from Austin, 30 miles north. And then rounding out the list Henderson, Nevada. Where we work with a few franchisors that are actually based right in Henderson. And it’s a great option for those that need to be commuting back and forth to California. And wanna pay essentially fewer taxes and have more bang for your buck. 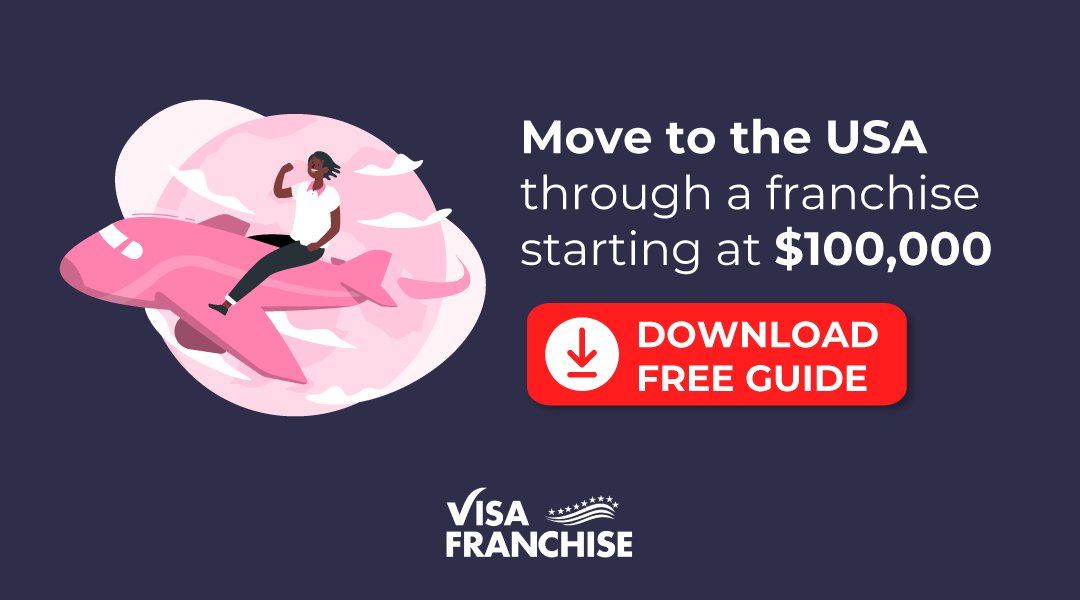