Between these two, which one is better? Franchise Broker vs. Franchise Consultant

They generally only receive compensation if a candidate that they present moves forward and invests in a franchise with that franchisor who’s paying the commission. Many of the franchise brokers receive little training and are generally more…many franchise brokers have very strong sales acumen, but at times, they do not receive great training in terms of really understanding the different franchise opportunities, as well as different industries. A franchise broker might be well specialized in one or two industries based on his or her prior career experience.

But at the end of the day, they largely operate as a one-man show where they’re part of a larger network where they have contractual… a franchise broker might be part of a larger network, where that network has negotiated referral contracts with 100, 200, 300, 400 franchises. So the franchise broker essentially is only compensated if a candidate he presents invest in one of those franchises. 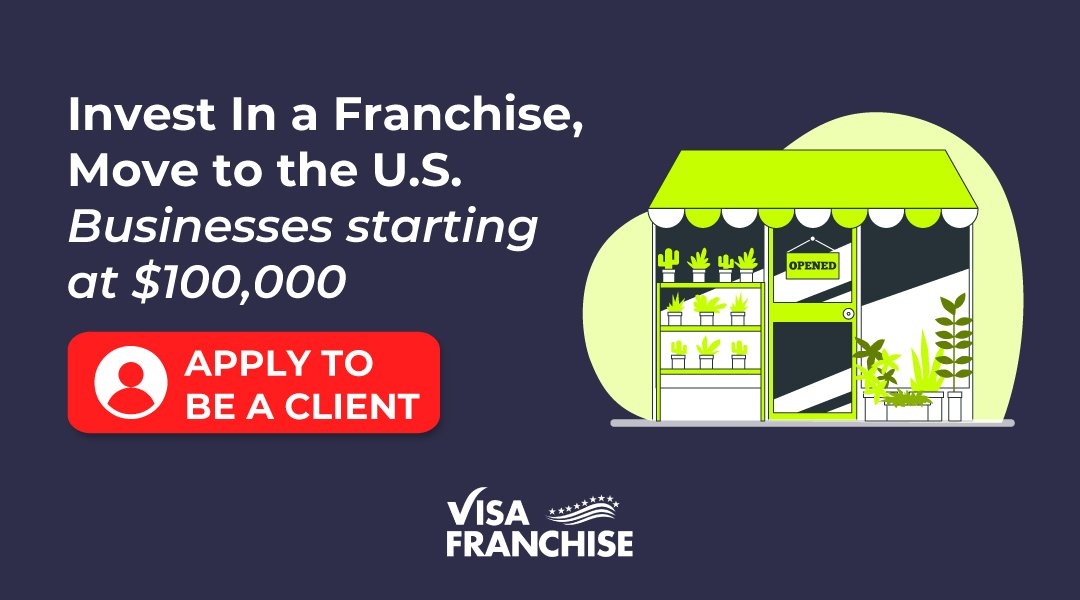