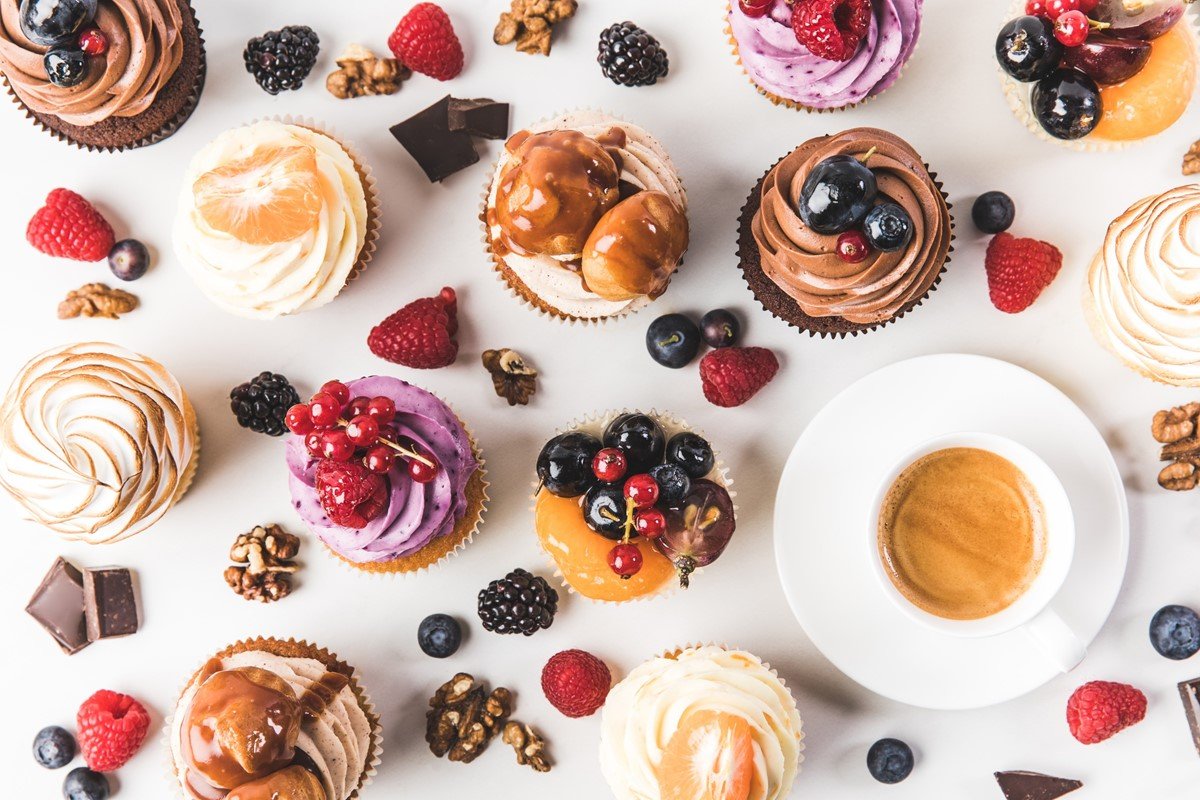 Hey, Patrick Findaro here, co-founder at Vetted Biz. Today, we’re gonna talk about the dessert industry, including ice cream franchises. So this is a very popular franchise industry that many prospective franchisees will first investigate. Because they’re quite familiar with the space, even from their childhood. You might have gotten Häagen-Dazs, a Baskin-Robbins, or other frozen dessert, or even cookie franchises like Mrs. Fields Cookies.

There are a lot of emerging brands. And the one nice thing about this industry, with the product, you can adapt very fast to changing consumer conditions. This is very different from a fitness franchise, a gym that requires a $3 million capital investment in equipment. You can adapt as fast to the different consumer taste when you have a very high build out. But with this type of business in the desert industry, you can adopt the product that you’re selling pretty quickly. Obviously, it’s 2022 now. Going into supply chain issues, it might be a little difficult to adapt as fast as pre-COVID.

Royalties on the dessert industry

There are a lot of changes going on. Increased customization, more dietary options. Thinking about a franchise where we understand pretty well, Cinnaholics vegan bakery. Where, in the past, there wasn’t as much demand, but people are becoming much more health conscious, focus on sustainability, ethical sourcing, as well as convenience more than ever. So, combining all those things can be quite tricky depending on the franchise system. And those that have adopted have really benefited from these changes in the industry. 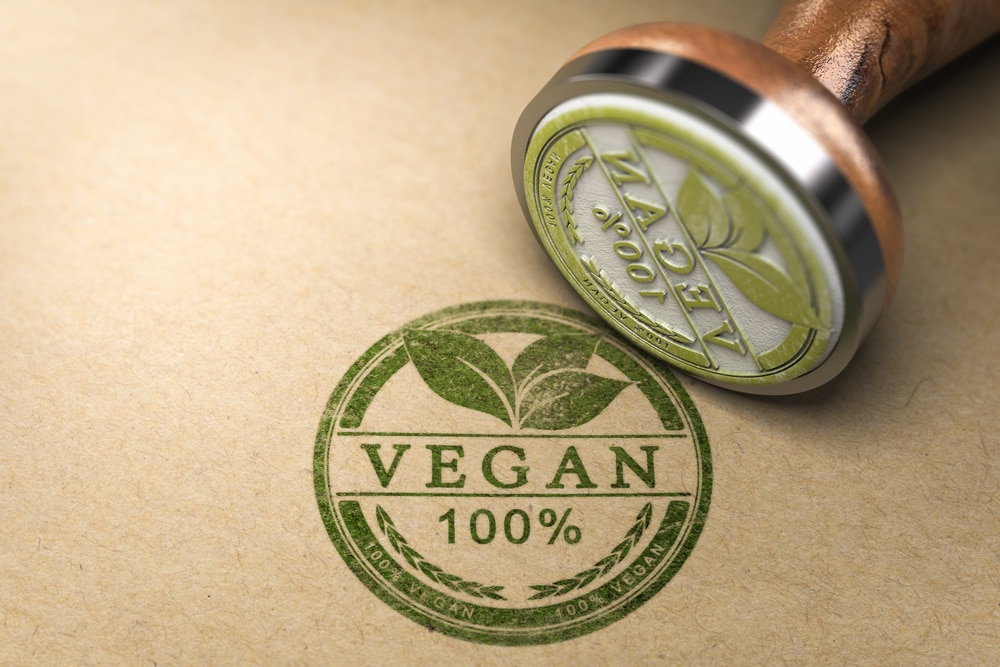 The first thing that comes to mind when people think about franchising dessert concepts are businesses like Great American Cookies, Cold Stone Creameries, even an emerging concept now that has a hundred of brands, Crumble Cookies. We did a video on them recently. And these are just some franchises in the space. There are also some popular brands like Carvel, Nestle’s Toll House Café that are franchising and are pretty well known American brands or in Nestle’s case Swiss brand.

One major trend though is this push to healthier. So that might sound like an oxymoron where, it’s dessert, it’s a ton of sugar. There’s a scale, probably deserts that have a lot of butter, lots of sugar, very processed would be on one end, and then you have a vegan, gluten-free, low-sugar dessert option on the other end. So, it’s definitely a spectrum and consumers are gonna fall somewhere in there. But don’t kid ourselves, generally, when you’re going to buy dessert, it is not the healthiest thing that you’re consuming that day.

Another big push is moving towards fresher ingredients and fewer additives. So there’s a gelato franchise that is using organically sourced products, vegan gelato, very big shift from where you look 5, even just 3 years ago. And, also, frozen desserts need to be packaged in cooler temperatures in order to maintain freshness, as there’s a lot of take-out and delivery that the consumers have gotten used to throughout the pandemic. So I think of a franchise that does nitrogen ice cream, Chill-N, which is pretty well-positioned to take advantage of this. Because you can just add more nitrogen and the product’s going to stay cold for a longer time compared to traditional ice cream. 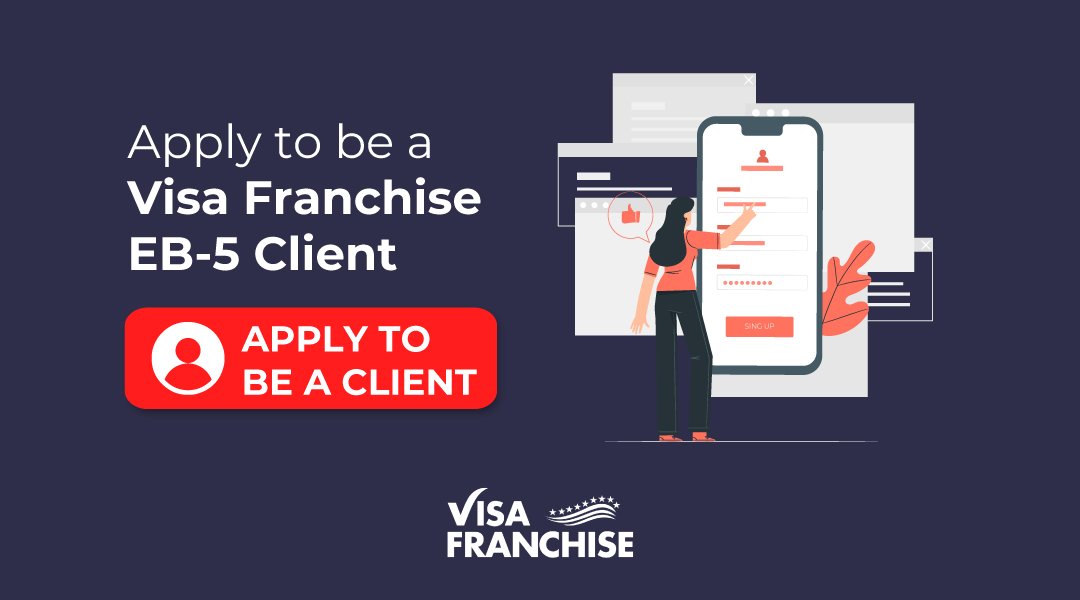 Locations of the dessert industry

What I don’t like about this space is, you’re pretty reliant on the location. So we recently did a video on Häagen-Dazs, there’s a Häagen-Dazs right outside our office. And they’re paying probably $10.000 for their location, if not more on Lincoln Road, a very well-trafficked pedestrian street.

Now, as the owner, that’s a big build of stomach, and you might not know how it’s going to perform until you open. It’s very location-dependent. You really need to make sure that the franchisor has your back and really understands the real estate market, and you’re working with a top realtor in your area that understands commercial trends traffic and to negotiate the lease that you’re getting the right deal.

Also, with any kind of retail business, food, fitness, it’s generally going to take two years to find locations, secure the lease, get the permits, build it out, break even, and then hit stabilization. So, stabilization I define as that’s the point where you can really start taking money out of. Break-even, yeah, you might make $500, but you’re not taking that money out to support your family. Stabilization be more like $4.000, $5.000, $6.000 that you’re able to take out every month and really start benefiting from the investment you made.

For frozen dessert business, it’s going to vary. But anywhere from 1 to 3 years, or even more, to hit that stabilization point. There are some great desert franchises, but I’d say that the majority are not worth your time evaluated. And there are some big brands like Baskin-Robbins. Where, for the initial investment amount, it would take you many more than 5 years to recoup that initial investment.

So just be aware, there are some nice opportunities in the frozen dessert and dessert, as a whole industry. But you have to do your due diligence, and, please, talk to some franchisees before you make a decision. 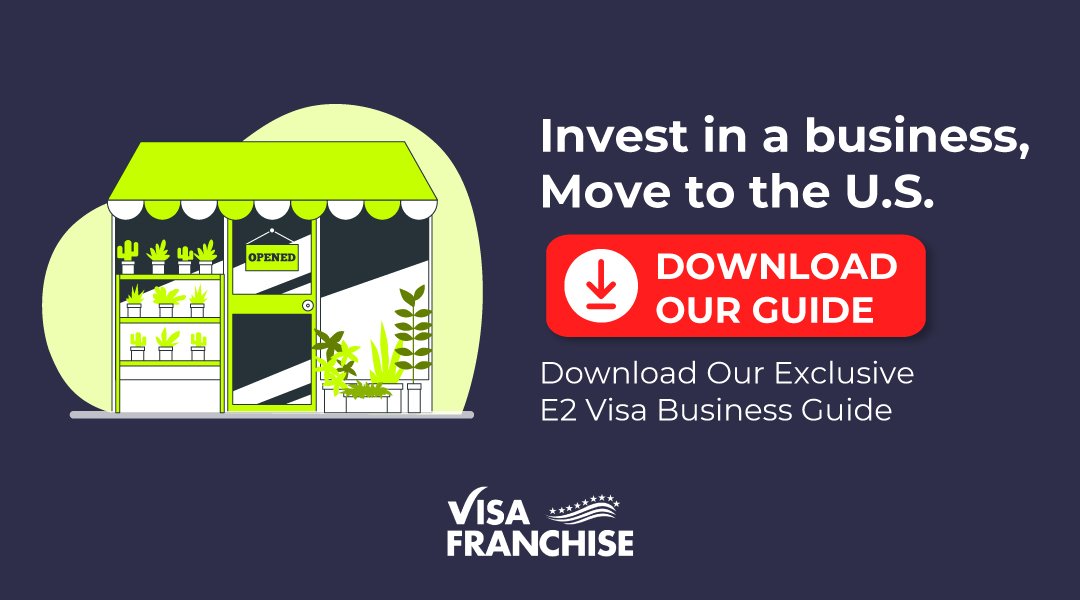