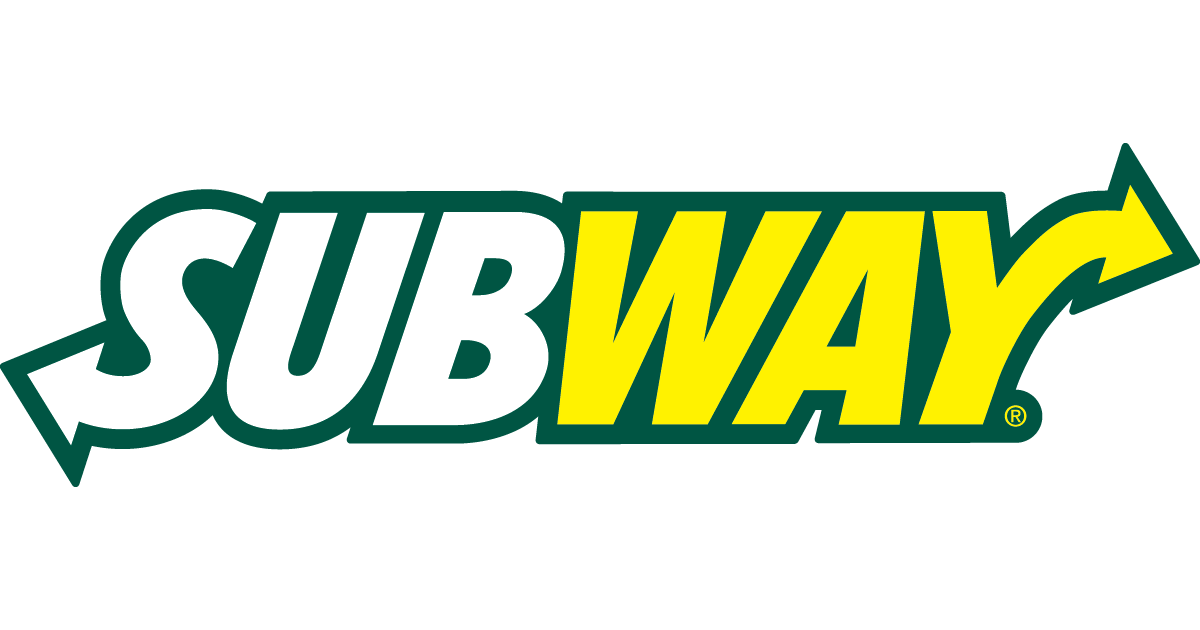 Visa Franchise clients and potential franchise investors inquiry on a weekly basis about Subway investment opportunities. As one of the most global and visible fast food brands, with over 26,000 units and a presence in over 90 countries, we can understand why individuals from E-2 treaty countries  seeking to invest in a Subway franchise for an E-2 investor visa would be interested in the concept. As experts in the franchise investment industry, Visa Franchise has been able to develop well-defined guidelines for analyzing potential franchise investments, after analyzing over 700 different franchises, that can be a great reference resource for individuals looking to make their own E-2, L-1, or EB-5 eligible investment.  Our research and analysis on the Subway franchise, which will be covered in depth in this article, has determined that Subway is not only a poor investment choice but also not an eligible investment for an E-2 investor visa.

Subway’s problems are as complex as they are multi-faceted. One can say that the issues plaguing Subway are a result of the success it has had in expanding to become the fast food franchise with the most units in the U.S. Changes in taste, oversaturation of the market, a flawed development model, inability to innovate, and a grueling business model with high employee turnover are all primary reasons for why Subway has begun to fail as a franchise system. Recent mass closures and the multitude of existing Subway units currently for sale are evidence of these systematic issues that Subway faces.

The tastes and desires of consumers change over time. In the 1990’s and early 2000’s, Subway gained prominence as a “healthy” fast food option. Customers would go to Subway in order to have a fast, lower calorie meal that would complement their busy lives. Subway’s “Eat Fresh” motto really connected with consumers that were looking for a fresher fast food option. However, as time has passed what society considers “healthy” food has changed from just low calorie and fresh meals to higher quality ingredients. Many consumers are now making much more conscious decisions in relation to their dietary habits. These consumers require transparency in the ingredients of their food and actively seek out brands such as Chipotle that offer transparency and higher quality of ingredients, even if the price point is a little higher than what they would pay at Subway. As a franchise brand with over 26,000 units worldwide, Subway is structurally unable to change what their franchisees offer in order to meet the new tastes of the market. This has left Subway with a product that appeals to a lesser number of consumers, which has led to decreased sales for many Subway franchisees.

Oversaturation of Subway Units in the Market

The oversaturation of Subway units is the result of the deeply flawed development model that Subway has been using for decades. To provide a background, Subway has a unique development model where they place a designated “area developer,” typically a franchisee or franchise sales person, in a given market. That individual is then compensated based on the number of units that they can open within their market. This model has worked very well in rapidly expanding the number of Subway units at a very quick pace as it compensates unit growth above everything else. In essence, area developers are highly incentivized to open as many units in their designated area, regardless of how many units the demographics and median income of the market indicate that it can sustainably support. This incentivization structure to development has led to an overdevelopment of Subway units in many markets around the U.S.

Subway’s oversaturation due to its deeply flawed development model has led to many issues for its franchisees. As an established franchise, the fact that Subway continued to grow with such a large amount of units over the years might have functioned as a strong indicator to potential franchisee investors that Subway was a “good” or “relatively safe” franchise investment. However, this is no longer the case. Subway has developed too many units in the vast majority of markets in the U.S. It is well known within the industry that the biggest competitor to a Subway franchisee is another Subway franchisee located nearby. The term for this is “sales cannibalization,” and it occurs when the sales of one unit or product decrease the sales of another unit or product. Due to the shear amount of Subway units, Subway franchisees end up competing with each other in a zero-sum game where unit economics deteriorate to the point that almost all of the units in a given area are no longer economically viable. This has led to many owners putting up their units for sale as well as, what we strongly suspect, many more owners that would sell their unit given the chance and the right price.

Individuals typically seek to invest in franchises so that they can own and manage the business rather than work within the business. While the total investment cost for a new Subway franchise unit can be anywhere from $115,000 to $260,000 depending on the size and location of the unit, the investment can actually be significantly higher. The primary reason for this is the very common need for a Subway franchisee to own multiple Subway units in order to generate enough income to support the cost of a full-time manager. Otherwise, a single unit operator might need to work 70+ hour weeks within their restaurant in order to generate any sort of substantial profit. Owning multiple units greatly increases the investment cost to hundreds of thousands of dollars. If a Subway franchisee needs to own multiple Subway units in order to generate enough profit to support themselves not needing to work all the time in their Subway restaurant, then it negates the whole purpose of investing in a franchise business in the first place.

At Visa Franchise we receive many inquiries regarding Subway franchise investment opportunities from our clients going through their own internal research process. Many of these individuals come from countries outside the U.S. where Subway has historically performed well and maintains a strong brand. The fact of the matter is that every country is different. The reasons outlined in this article help to illustrate the poor potential of a Subway franchise here in the U.S., especially if the individual only wants to invest in a Subway in order to obtain their E-2 investor visa. However, without even considering the above factors covered in detail that should cause potential Subway franchisees to think twice before investing, it is important to note that Subway does not even accept franchisees that are not U.S. citizens or green card holders. Therefore, as a foreign national looking to invest in an E-2 eligible business investment or L-1 eligible business investment, it is not time well spent to consider Subway as an investment option.

Many Other Franchise Options Besides Subway

Our message to individuals who happen to be interested in a potential Subway investment (or after reading this article, *were* interested in a potential Subway investment) is to not be discouraged. There are many great franchise investments out there that offer their franchisees many opportunities to grow and generate income. Visa Franchise offers our consulting services to those individuals looking for the best franchise investment opportunity that fits their individual profile and investment goals as well as is open to foreign nationals looking to do an E-2 investor visa or L-1 investor visa. Our job is to actively find these opportunities in order to give our clients the peace of mind that they are investing in a business that will allow them to live and work in the U.S. in pursuit of the American dream.

Jack Findaro is the Product Development Director at Visa Franchise. He and his team focus on the research, analysis, due diligence, and ongoing relationships for the different franchises and businesses in Visa Franchise’s portfolio. Before Visa Franchise, Jack worked at Miami-based global franchise company Restaurant Brands International, parent company of global iconic brands such as Burger King, Tim Hortons, and Popeyes. He worked within various departments, including Global Finance, Investor Relations, and Global Development. His experience at Restaurant Brands International has enabled Visa Franchise to provide deep insights to their foreign national clients, many of whom are interested in investing in a franchise in order to obtain their investor visa for themselves and their family.

Who Is Visa Franchise?

Visa Franchise guides investors in identifying and analyzing the best investment opportunities tailored to their specific objectives. The focus of the firm is on franchises that qualify for the E-2 (1) and EB-5 visas (2). Visa Franchise is the trusted advisor of clients from all over the world when it comes to helping them find the business opportunity that best meets their investment and immigration goals. Visa Franchise takes into consideration their capability, experience, and size of investment to ensure that they choose the best possible option for their unique, individual situation. Visa Franchise is based in Miami, Florida with offices in Orlando, Florida and São Paulo, Brazil.