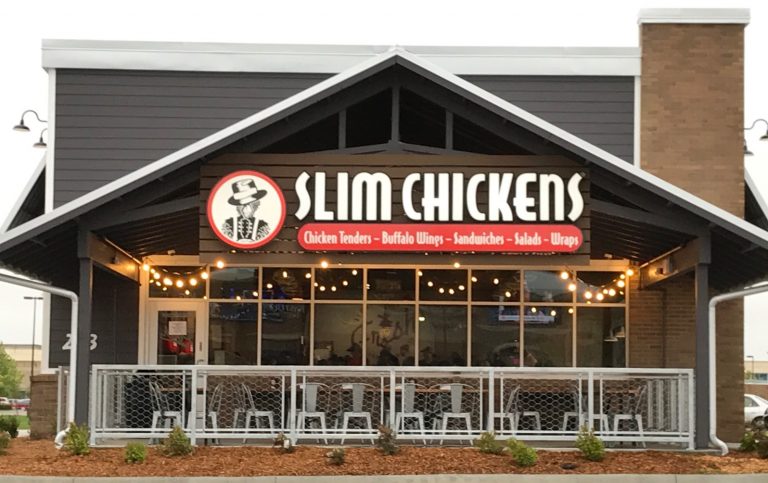 Are you interested in the food franchise industry and want to run your own business? Slim Chickens, offers franchises that sell chicken tenders, wings, chicken & waffles, sandwiches, and more. Slim Chickens franchise is a fast-casual restaurant located across the United States. The franchise food industry is high in competition being rated a 3/4, 4 being very competitive but there isn’t a high amount of risk being rated a 2/4, 4 being high risk. If this interests you, keep reading about what Slim Chickens has to offer.

Slim Chickens was founded by Greg Smart and Tom Gordon who started the restaurant in a garage test kitchen in 2002. The founders thought there was a need for great quality chicken in northwest Arkansas. They opened the first location in 2003 in Fayetteville, Arkansas and it grew from there.

The CEO of Slim Chickens is Thomas D. Gordon who also was the founder of this franchise. He has served as CEO since December 2002. The CFO of the company is Seth A. Jensen who has served in this role since June 2011. 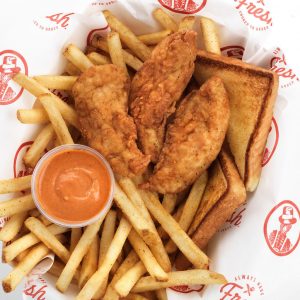 The second litigation was called “Hodson vs. Slim Chickens‘ Development Company” which happened in 2012. The plaintiff Hodson was an owner of Slim Chickens‘ prior affiliate which operated the franchise. Hodson sued them for breach of contract, fraud, misrepresentation, and more. They ended up settling where Slim Chickens agreed to purchase Hodson’s minority ownership which cost $420,000. The initial Slim Chickens franchise fee is $20,000 and is due once you sign the Franchise Agreement.

The Slim Chickens’ initial investment costs between $1.07 million to $3.37 million. This is quite expensive to open up a franchise but many costs take a large chunk out of the investment. The most expensive cost is construction/building the restaurant. This can cost between $350,000 to $1.2 million. Slim Chickens expects most franchisee owners to lease the restaurant because purchasing one is much more expensive.

Purchasing a restaurant is what represents the higher cost although it is a one-time purchase that could save you money in the long run.

Also, there is another option of building your restaurant. This can be costly depending on building it from scratch but in an already existing restaurant, it’s much more affordable.

Another high cost which you may not know about is soft costs. Soft costs between $137,00 to $278,000 which includes mandatory site work. This involves permits, occupancy certificates, architect fees, reports, legal services, tap fee which is the amount paid for the public sewer treatment, etc. There are some flexible costs such as deciding whether to build, buy or lease your restaurant but there are other costs that cannot budge such as the soft costs. This is something to consider when deciding to purchase a franchise on how much power you have in deciding on what to buy.

There are also transfer fees which means if you decide to sell the franchise you will be charged $10,000 plus the reimbursement of the actual costs in the development agreement. Also in the franchise agreement, the transfer fee is $5,000 plus the reimbursement of the actual cost. From this make sure you are 100% willing to follow through with this franchise because it is extremely costly to get out of it.

The Royalty Fee is 5% of gross sales which is paid weekly.

How much do Slim Chickens franchise owners make?

Many of the restaurants are in the lowest category which is meeting or making less than $1.5 million. This doesn’t look promising for future franchise owners especially if you are just getting started. It may take you a few years to earn back your investment and it might be quite difficult to earn a spot in the top tier. 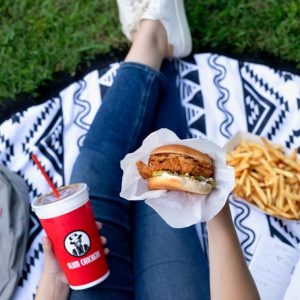 How much do the owners of Slim Chickens make?

The income statement above it shows they have a loss of net income until 2020. Their revenue costs are the same as their operating expenses as of 2020 and before their revenue was less. This is a red flag where they are barely making anything that could lead to closure. Their operating expenses are very expensive and it’s increasing as time goes on.

The chart above shows the net income of Slims Chickens which was negative in 2018 and 2019 and then became positive in 2020. Since 2020 Slim Chickens has had $5.49 million in cash. The majority of the cash they have is from investing which increased significantly in 2020 which before was negative. In 2019 they were able to have cash at the end because of a parent contribution in which the parent donated $12.88 million. This is not a great indicator to buy a franchise from Slim Chickens since they just recently started making money and although they do have a lot of cash most of it comes from investments, not themselves.

Are you thinking about investing in Slim Chickens, or interested in exploring more options? Make sure to check out Vetted Biz’s website for listings of other similar franchises in the restaurant industry. 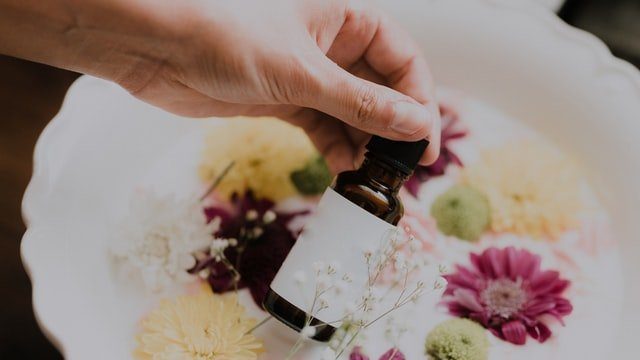 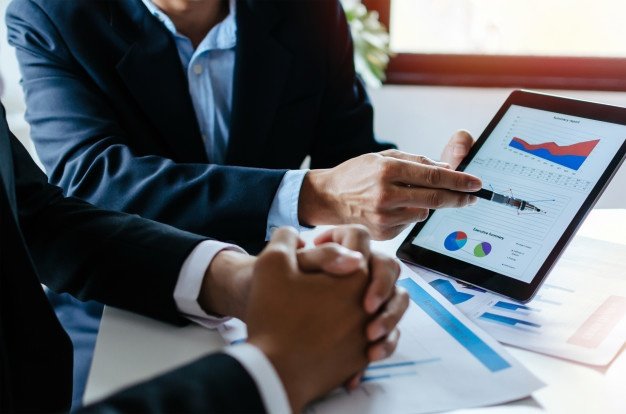 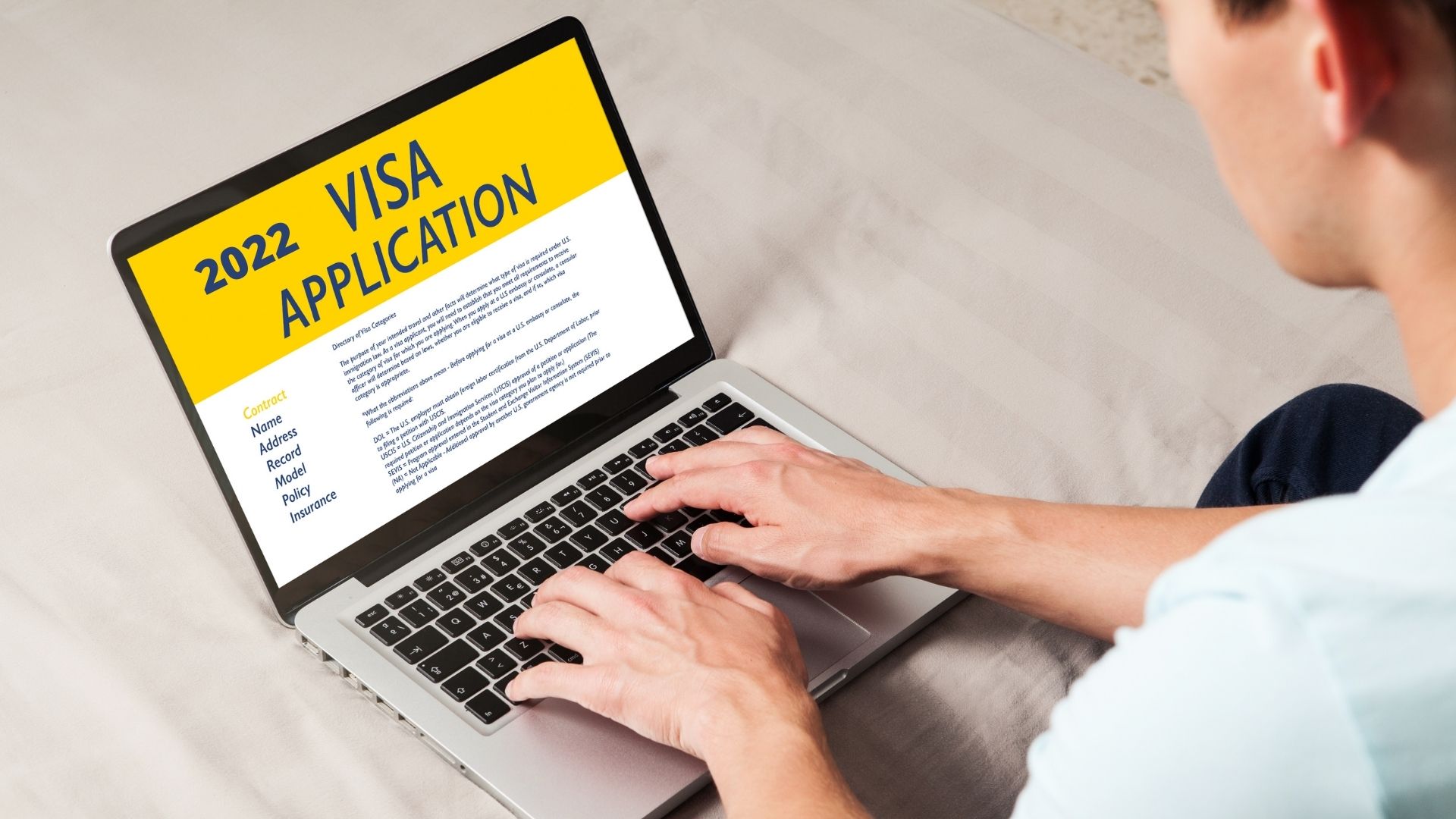 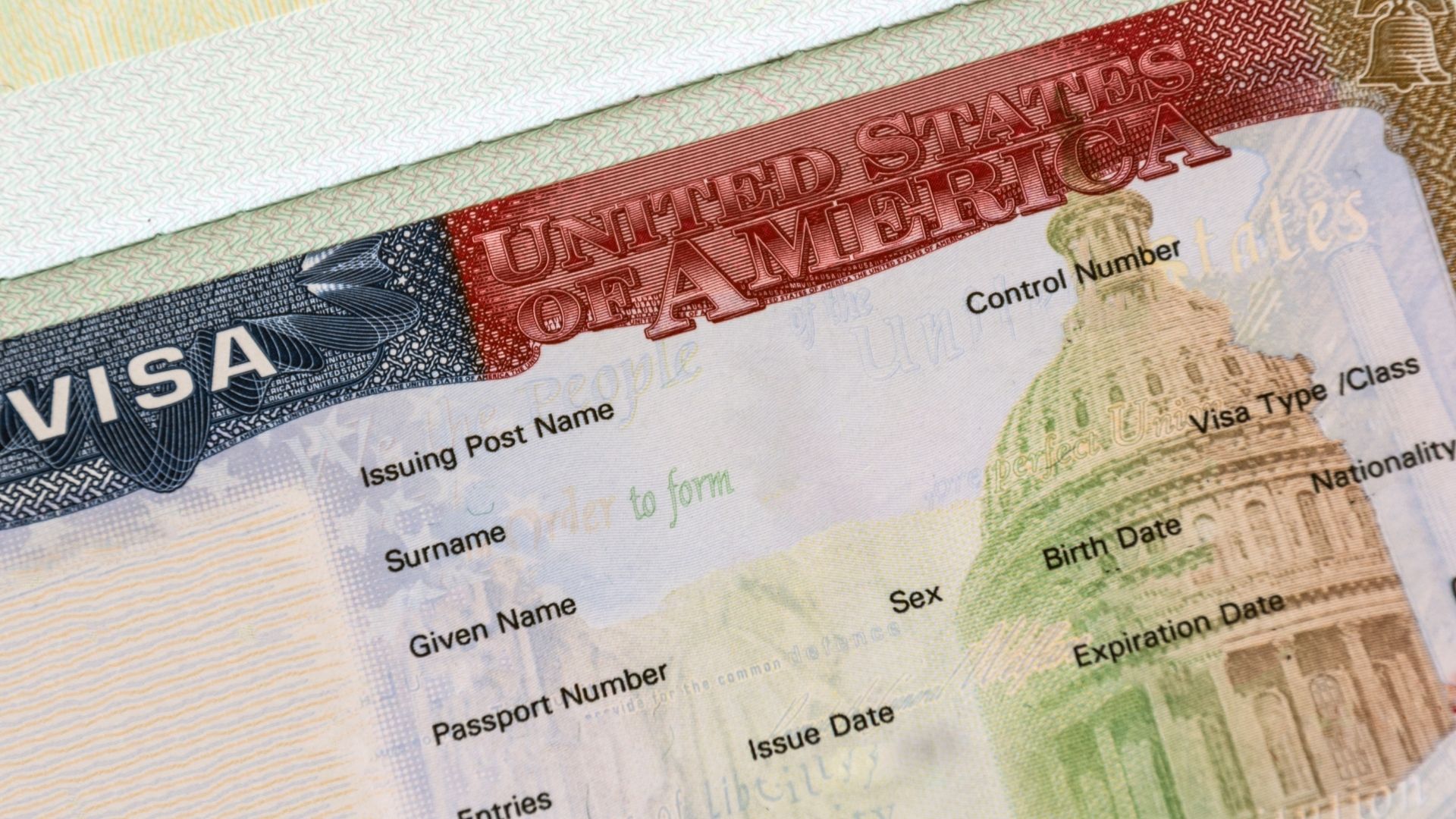 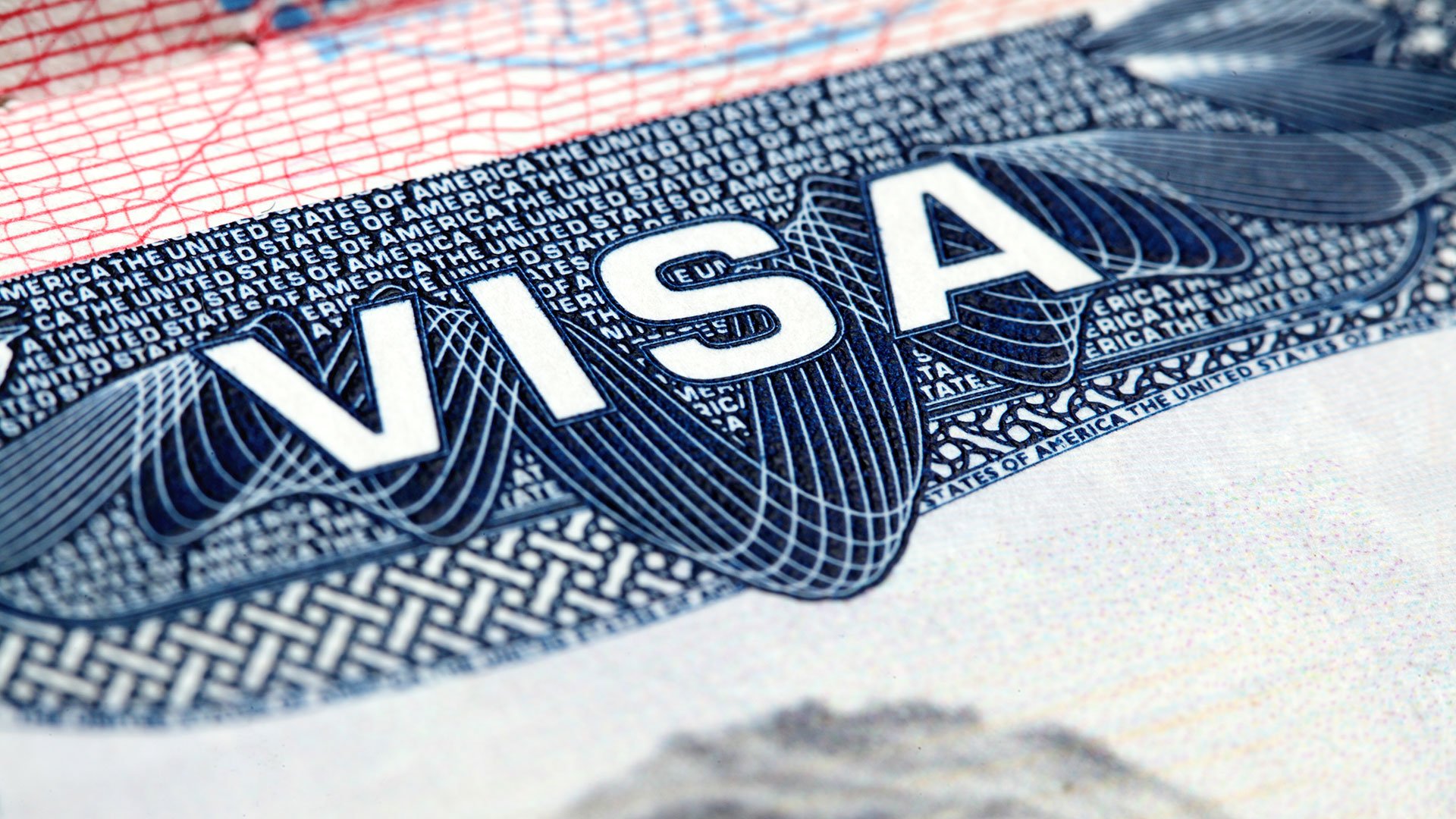