Extension of the US E2 Visa

The E-2 visa is a nonimmigrant visa that can be renewed indefinitely so long as the business invested in is going well. The E2 investment visa can be extended by two years even after the expiration of the five-year valid visa.

E2 visa: the distinction between validity period and period of stay 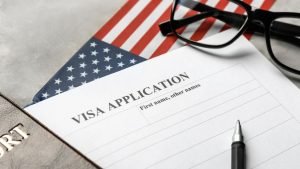 For a better understanding of the duration of validity and renewal of the E2 visa, a clear distinction must be made between the E2 visa validity period and the period of stay.

The validity period of the E2 visa

This is the period between the time of issuance of the visa and the date of its expiration within which the visa holder is allowed to enter the United States. After the visa expires, the holder has to apply again in order to enter the United States. Depending on your nationality, you may obtain different nonimmigrant visas varying in validity from three months to five years.  The range varies depending on the reciprocity schedule for that country. In other words, for an American investor moving to The Netherlands, the Dutch visa validity would be for 3 years matching the period of the E-2 visa for Dutch nationals.

For citizens of Grenada, the E2 visa validity is 60 months. Therefore it is possible for a Grenadian visa holder to enter the US as many times as they want with this E2 visa within 60 months.

A visa with a longer validity requires fewer times of renewal as compared to one with a shorter validity, hence reducing the hassle of interviews. The 60 months’ validity period is one of the reasons why we recommend Grenada as a citizenship by investment option for investors from non-treaty countries seeking the E-2 visa. 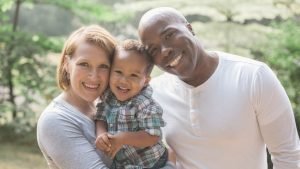 The concept of stay period, however, denies the Grenada citizens the opportunity to stay in the United States for more than two years unless an application for an extension is made in time before the two years expiry through USCIS. However, the most common method for E-2 visa holders to remain in the U.S. under the same E-2 visa is to leave and reenter the U.S. Upon reentry, the E2 visa investor and their family another two year stay period.

The time after the E2 holder enters the United States until the time that the holder can stay in the United States is also known as the “Duration of stay”. Immigration Regulations 8 CFR 214.2 (e) (19) and (20) state that for first-timers, the duration of stay is a maximum of two years. However, requests for an extension can be made for two years at a time. There is no limit for the filing of an extension request.

Long-term residence can be achieved with an E2 visa given the application of extension requests every two years or by leaving and reentering the U.S.. Now let’s review the requirements for an extension.

The E2 visa issued in the passport does not need to be renewed if the holder does not leave the U.S. However, if the holder of the visa leaves the U.S. after expiration, they will have to renew the visa validity.

The visa holder has to submit an updated visa application and obtain a new visa page in their passport at the US embassy and consulate. For application requirements, the embassy or consulate will guide you on your visit. Usually, you will be asked to give your company’s financial statements, tax documents, and salary payment records for the past two years in order to make sure that the company has a good record, that there are employees, profit is achievable, and lastly, it is able to help you meet your family’s basic needs.

Extension of the E2 Visa 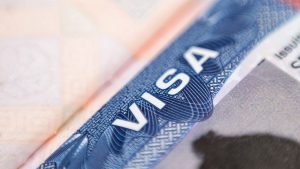 The E2 visa can be extended indefinitely whether the holder leaves the country for the first time or not. There are two options to extend your stay: one can be done in the United States, and the other is when you re-enter the country.

Method 1: Extension by submitting a I-129 form

Immigration Regulation 8 CFR 214.2 (e) (20) states that by filing Form I-129 and Appendix E applications, together with supporting documents, investors in treaty countries can extend their stay.

An applicant is eligible for an extension of stay if:

Moreover, all E2 visa holders, including spouses and children of treaty country investors, must leave the country after the visa expires. If this method is used for the filing of the E2 visa extension, the holder can legally stay in the United States as an E2 visa holder and is not required to leave to apply for a visa in person.

Method 2: Received automatically when re-entering the US after Departure

The extension of the “stay period” of the E2 visa can be made at the entry port on your return to the US after leaving the country. For this process, the E2 visa holder will be automatically issued a two-year stay period by the customs staff without the holder being required to supply a separate 1-129 application.

It should be noted that the second method under consideration is only used if the validity period of the visa is intact. For instance, a visa expires after 5 years. The E2 holder re-enters the US after 2 years and will get a 2-year automatically until the 4th year ends. After the 4th year ends, the validity of the visa is now 1 year, and if you have chosen the second method, you can have another 2-year extension for your stay.

At the expiration of the 5-year duration, the E2 holder is required to submit a renewal application to the consulate and embassy requesting the immigration personnel to post a fresh valid visa page of a 5-year period in the passport and by being physically present before they are allowed re-entry to the US. In the same period, using the second method of stay, the second stay period can be obtained.

Extension and Renewal of E2 Visas held by Spouses and Children 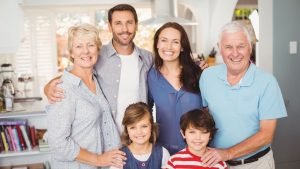 As a main applicant, with regards to your visa validity, you are not required to renew your validity if you did not leave the country after your initial entry. On expiration of the validity period, you must apply to the US consulate and Embassy to renew the E2 visa.

We hope this explanation helps with understanding the differences between the E2 visa validity and the period of stay E2 visa holders are permitted to reside in the U.S. Always consult a licensed immigration attorney when applying for and renewing your E-2 visa. 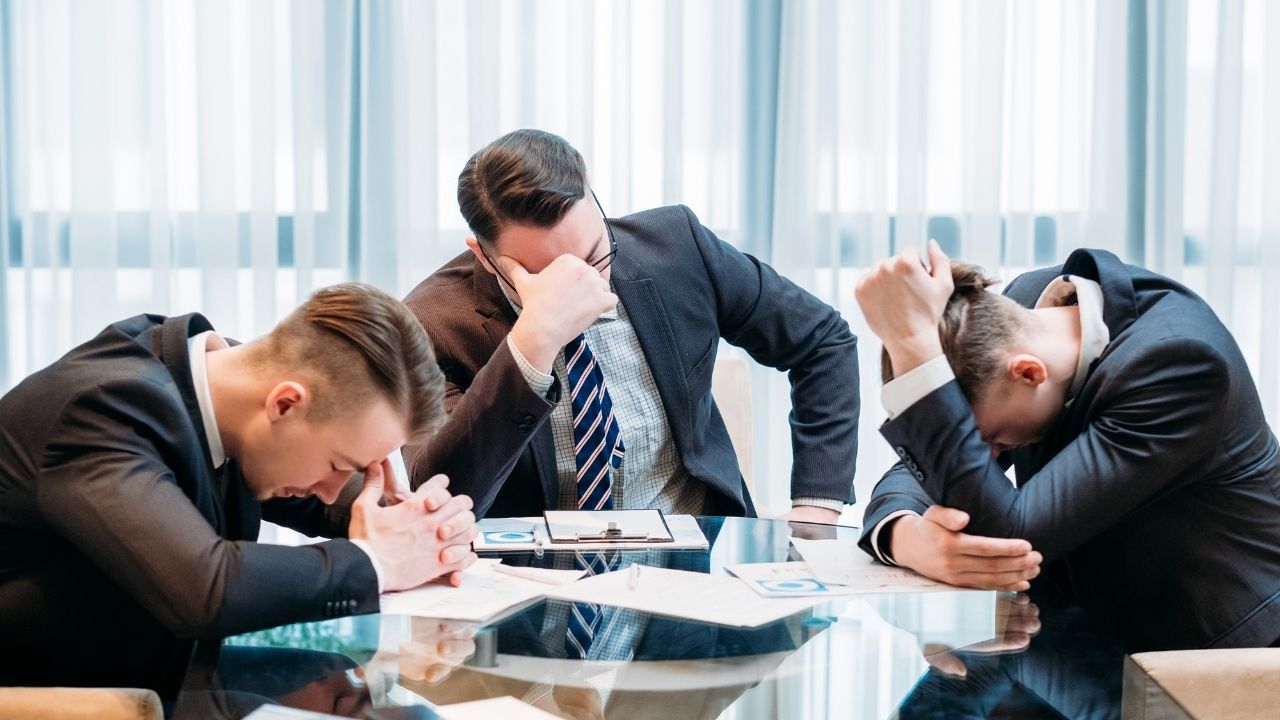