Is McDonalds Franchise Cost Worth The Profit Potential? 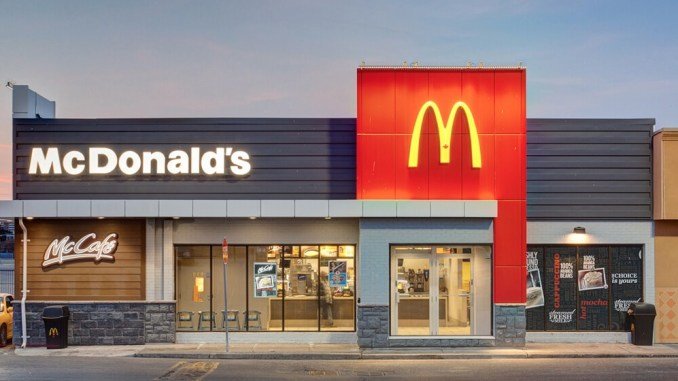 McDonald’s franchise is the quintessential American fast-food chain restaurant. It was founded in 1940 as a restaurant operated by Richard and Maurice McDonald in San Bernardino, California, United States. The restaurant chain sells hamburgers, chicken nuggets, french fries, milkshakes, and ice cream and has over 38,000 locations in over 100 countries around the world.

McDonald’s has been a franchising company since 1955 and has relied on its franchisees to play a major role in the system’s success. Currently, about 95% of all U.S. restaurants are franchised to independent franchisees and about 5% are company-owned. Chris Kempczinski is the current President and Chief Executive Officer of McDonald’s Corporation. He joined the company in 2015 overseeing global business strategy, business development, and innovation. He also previously served as the President of McDonald’s USA and was responsible for the business operations of approximately 14,000 McDonald’s restaurants in the US.

How is McDonald’s Positioned in the Fast Food Industry?

McDonald’s is the leader in the fast-food industry with its large presence around the world stage. It faces competition from other fast-food chains like Burger King, Wendy’s, and Five Guys.

How Much does a McDonald’s Franchise cost?

The total investment to begin operation of a traditional McDonald’s franchise ranges from $1,314,500 to $2,313,295. This includes an initial franchise fee of $45,000 that must be paid to the franchisor.

Below is a breakdown of the total McDonald’s franchise cost: 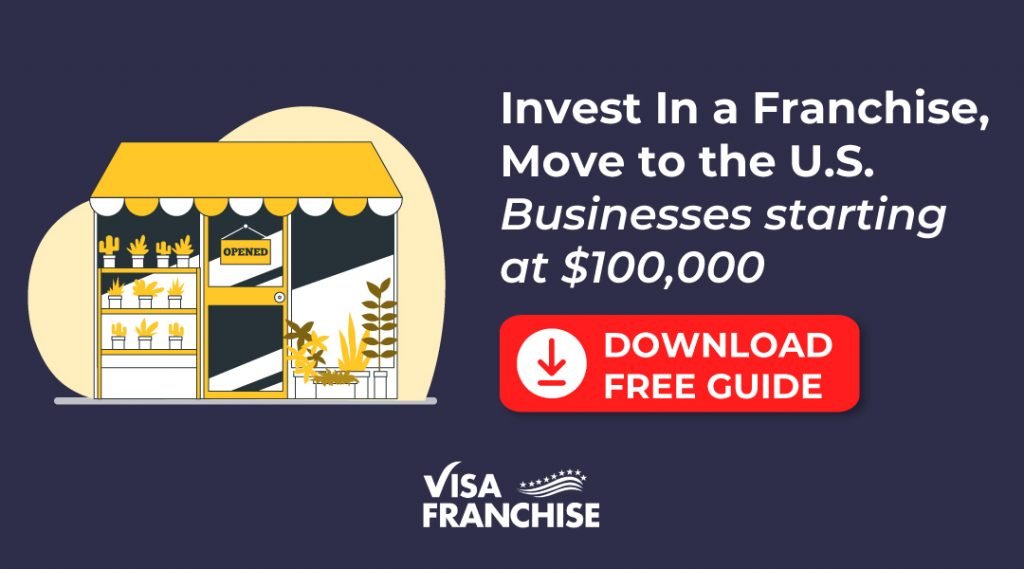 Requirements to open a McDonald’s Franchise

Service Fee: A monthly fee of 4% of gross sales

Advertising and Promotion take more than 4% of gross sales 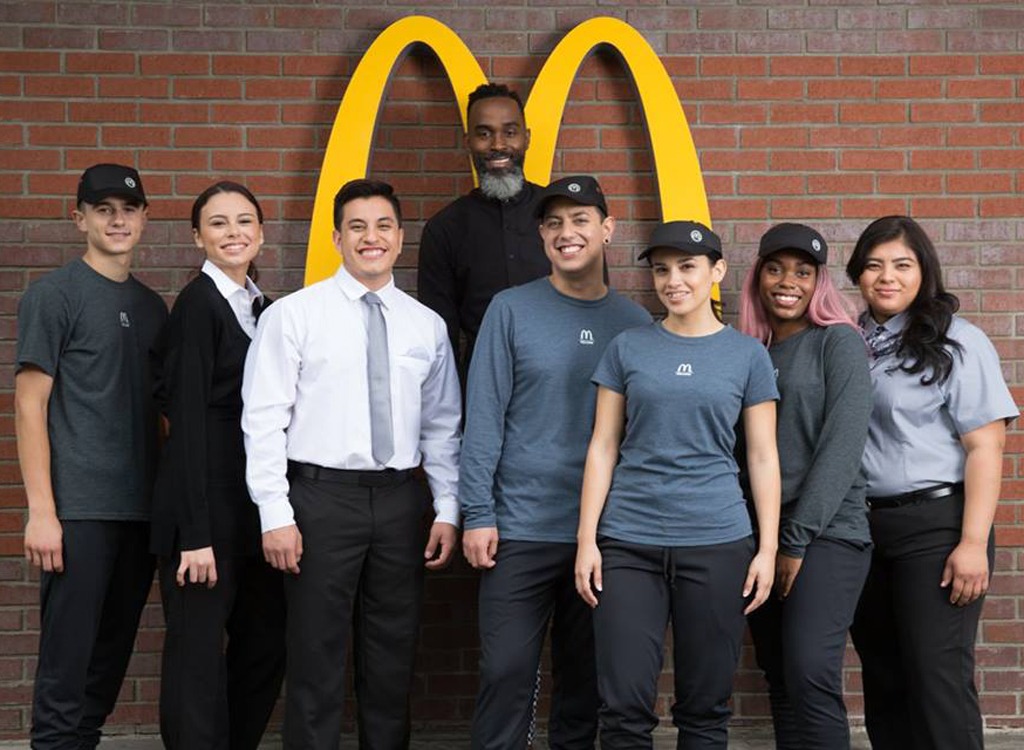 How much do the franchise owners make?

Using the median annual sales and the midpoint investment of $1,813,897, we calculated the time it would take for you to recoup your investment. Below are the results of our analysis.

With a profit margin of 10% or more, it would take about 8.5 years or less to recoup your initial investment.

However, with net sales over $5 million, the median multiple increases to 0.86. Hence, owning multiple franchises whose average net sales are over $5 million would yield a bigger income. For example, if you own 10 outlets, the estimated net sales would be about $29,080,000. With a sell median multiple of 0.86, the resale value of this multi-system business would be $25,008,000. This number is higher than the estimated initial investment of $18,138,970. The business will therefore be worth over $6 million more than your initial investment. 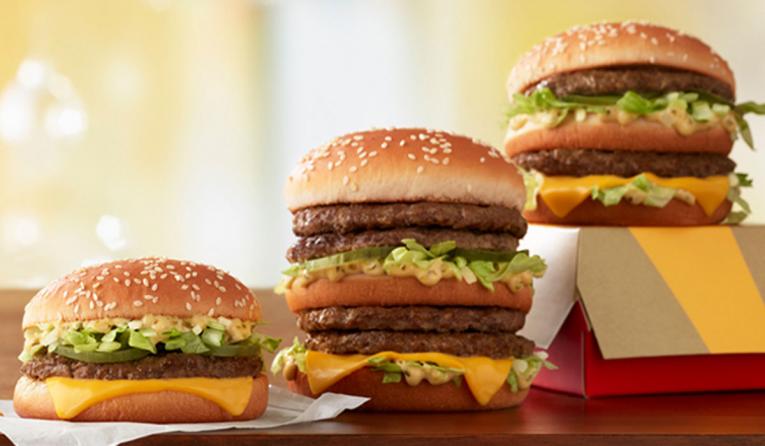 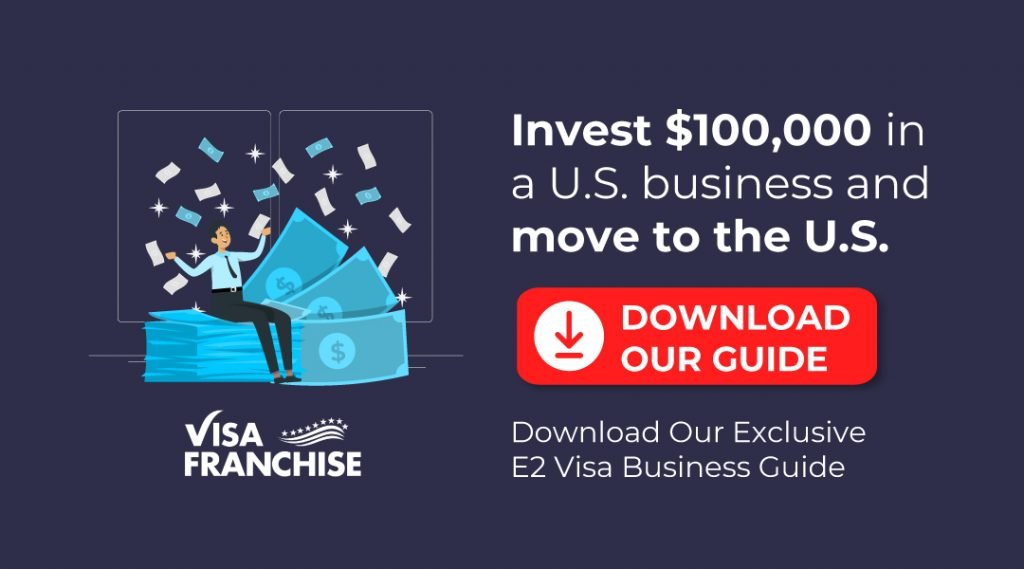 To the franchisor, McDonald’s is a very profitable business with an average annual net income of over 2 billion dollars. The average net income of 2020, 2019, and 2018 was $2.338 billion. Franchised restaurants generated the highest revenue, averaging about $5 billion annually. The high net incomes are a testament to the success of the McDonald’s franchise business.

McDonald’s reported positive cash and equivalents at the end of 2020, 2019, and 2018, averaging about $47.6 million. Therefore, its cash flow statement indicates that the business manages their investing and financing activities appropriately. This is a sign of healthy financials.

The company has a long history of franchising dating back to 1955, which has played a big role in its success over time.

How many McDonald’s units have opened and closed?

At the end of 2020, there were 13,022 franchised outlets. A total of 163 outlets closed down in 2020 and 44 closed down in 2019. This is unlike 2018, where there was a net increase of 84 outlets. The 2020 closures could be attributed to the negative economic effects of the COVID-19 pandemic. This led to most franchisees not renewing or extending the franchise at the end of the specified term. Also, the closures could be as a result of a mutual agreement during the franchise term.

Is it worth investing in a McDonald’s Franchise?

There are over 30,000 McDonald’s locations around the world, with about 14,000 of them in the United States. The company has a long history of franchising dating back to 1955, which has played a big role in its success over time.

With an average initial investment of about $1.8 million, it would take you 8.5 years or less to recoup the McDonald’s franchise cost with a 10% or more profit margin. These figures are calculated from the 2020 average median net sales from a McDonald’s franchise in the US, which is about $2.9 million. The number of franchised outlets has continued to increase in the US apart from 2019 and 2020, when 207 outlets closed down. This could be attributed to the negative economic effects of the COVID-19 pandemic, which saw a lot of small businesses around the country shut down. To the franchisor, McDonald’s is a very profitable business with net incomes averaging over $2 billion annually.

If you want to own a franchise, we advise that you speak to at least 5 McDonald’s franchisees. This is to get a better understanding of their business and their experience with the McDonald’s franchise cost. You can also explore other potential franchising opportunities in our Visa Franchise or Vetted Biz website which has accessible and analytical data on franchises and businesses available in the U.S. 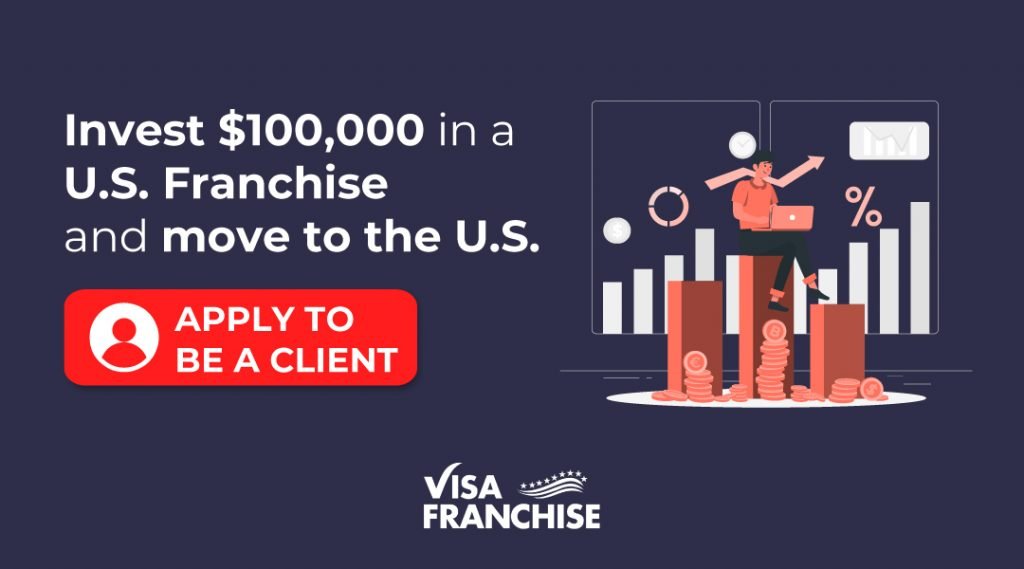